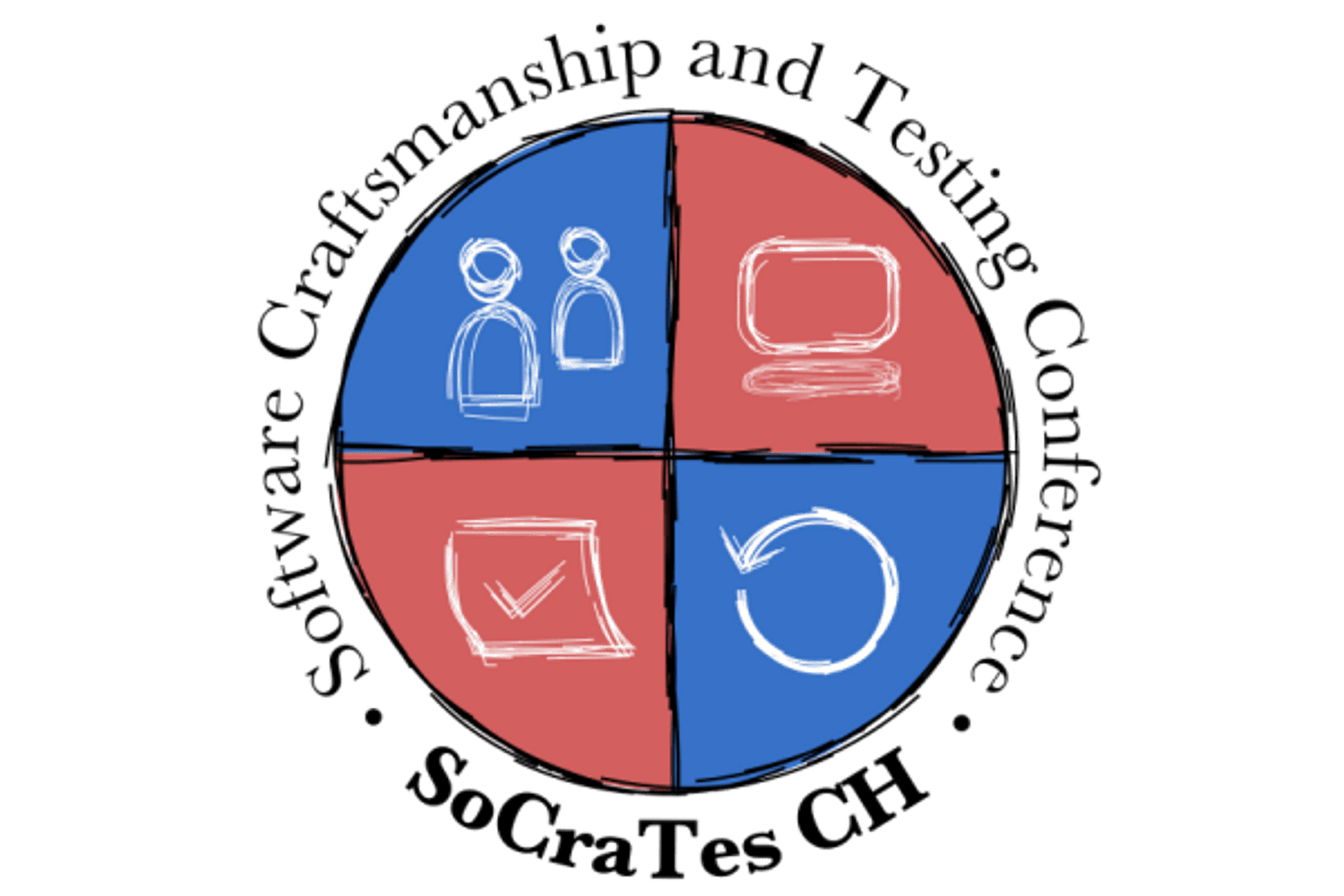 Once again, isolutions sent two colleagues to the Software Craftsmanship “unconference” SoCraTes CH in the beautiful location of Ftan, Engadin. In the HIF (Hochalpines Institut Ftan) around 45 keen software practitioners, from about 10 different countries, gathered to share knowledge and experience as well as have some fun.

We got together at 8:00 in the morning for the marketplace, where everyone has a chance to propose a session they will host.  This can be a presentation/talk, a discussion, a hands-on workshop, or just a cry for help to people more expert in a subject you need to get better at.

The marketplace lasts about an hour until all the session proposals have been stuck onto the white board in a suitable place, covering 6-7 possible tracks per timeslot.  We had 4 one-hour sessions in the morning and 2-3 in the afternoon, followed by a wrap-up session before dinner, where we shared our highlights of the day.  The day then hangs around this: 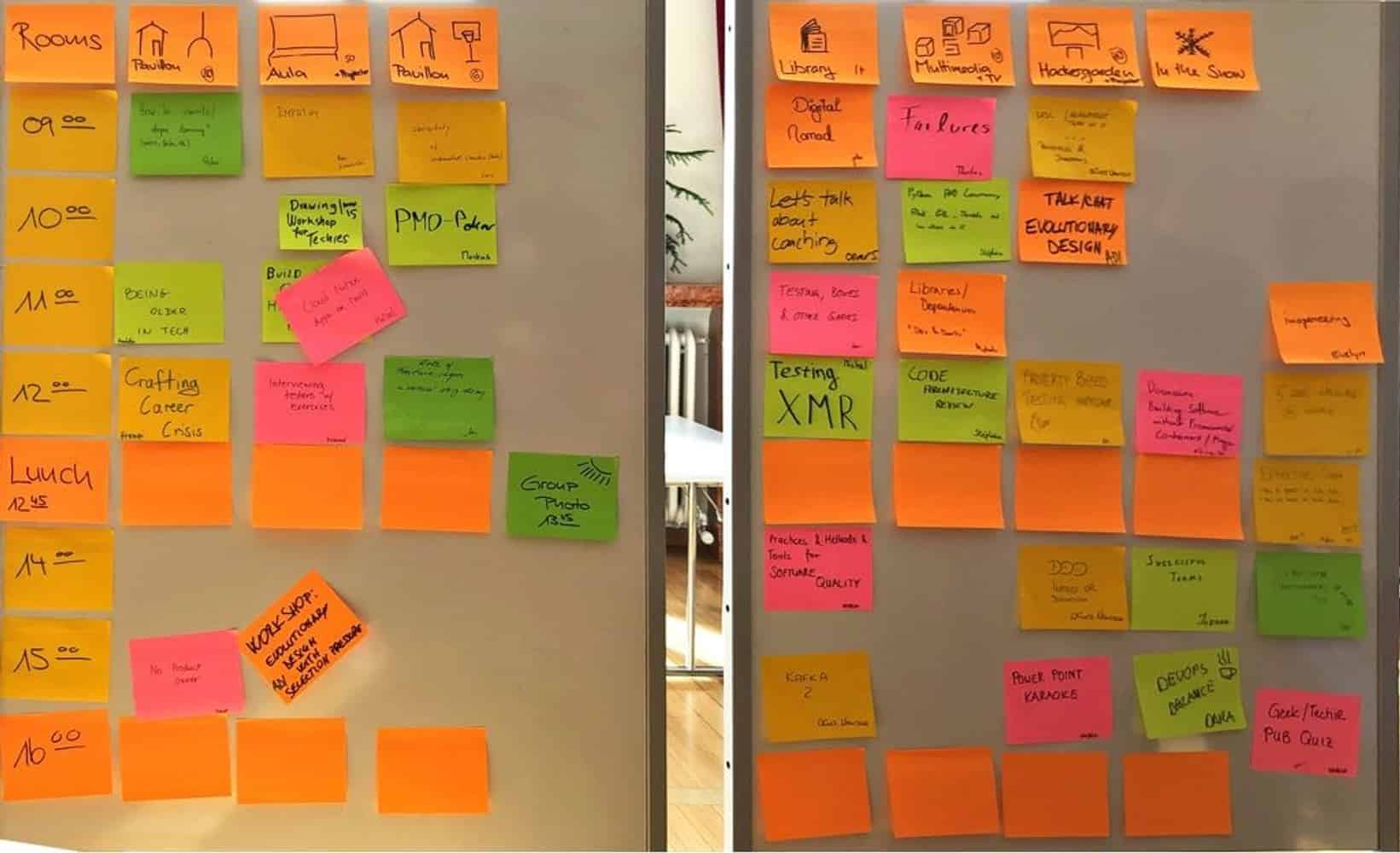 Modern agile practices are very common topics, as are hands-on sessions, often pair programming to learn some new aspect of development or toolset.  Also, human aspects played a big role in many sessions, emphasising how important it is to be working as successful teams in successful organisations to get the best out of time and budget.  Subjects such as empathy, team interaction with project planning poker, or teaching kids to program seemed to be very popular.

My personal favourite experiences this time were:

In the evenings there were organised activities – a walk in the snow up to a mountain restaurant for fondue and sledging down again, or a visit to the famous Bogn spa in Scuol nearby.  Back at the host venue, there were always people sitting together doing coding or talking tech till late, and on the last night a Pub Quiz with very geeky questions.

We will be back next year!